Since its foundation, in Miami in 1997, the Brazil-USA Cultural Center of Florida consolidated as an institution dedicated to disseminate Brazilian culture in South Florida.

In 2017, CCBU presented the exhibition Miami Mix: How Brazil Became Part of Miami. The exhibition’s goal , an original exhibition conceived and created by CCBU, with the participation of several South Florida photographers and artists, was to raise awareness of how Brazilian architects, urban planners and artists created iconic urban features in Miami, and how the music, the flavors and the Portuguese language became integral part of the city’s cultural landscape.

The exhibition proved that there was a necessity to tell these stories, and from there was born the idea of creating a book registering these contributions in a more permanent form.

Through photographs, BRAZILinMIAMI presents and registers these stories of creativity and artistic genius that helped shape Miami. Among them, Roberto Burle Marx’s project for the renovation of Biscayne Boulevard, the admired murals in blue and white tiles created by Francisco Brennand for the Bacardi Building façades, the imagined Miami of Oscar Niemeyer, who designed a large project for Claughton Island (now Brickell Key) and of Burle Marx’s plan for Oleta Park; the graffiti murals of Kobra, Gêmeos and Nunca at Wynwood and the Carybé panels at Miami International Airport.

As it shows how the arts, the architecture, the music, the dance, the businesses, the cultural celebrations from Brazil and Brazilians themselves became part of the city, the book BRAZILinMIAMI tells a part of Miami’s history and celebrates its vibrant cultural diversity. 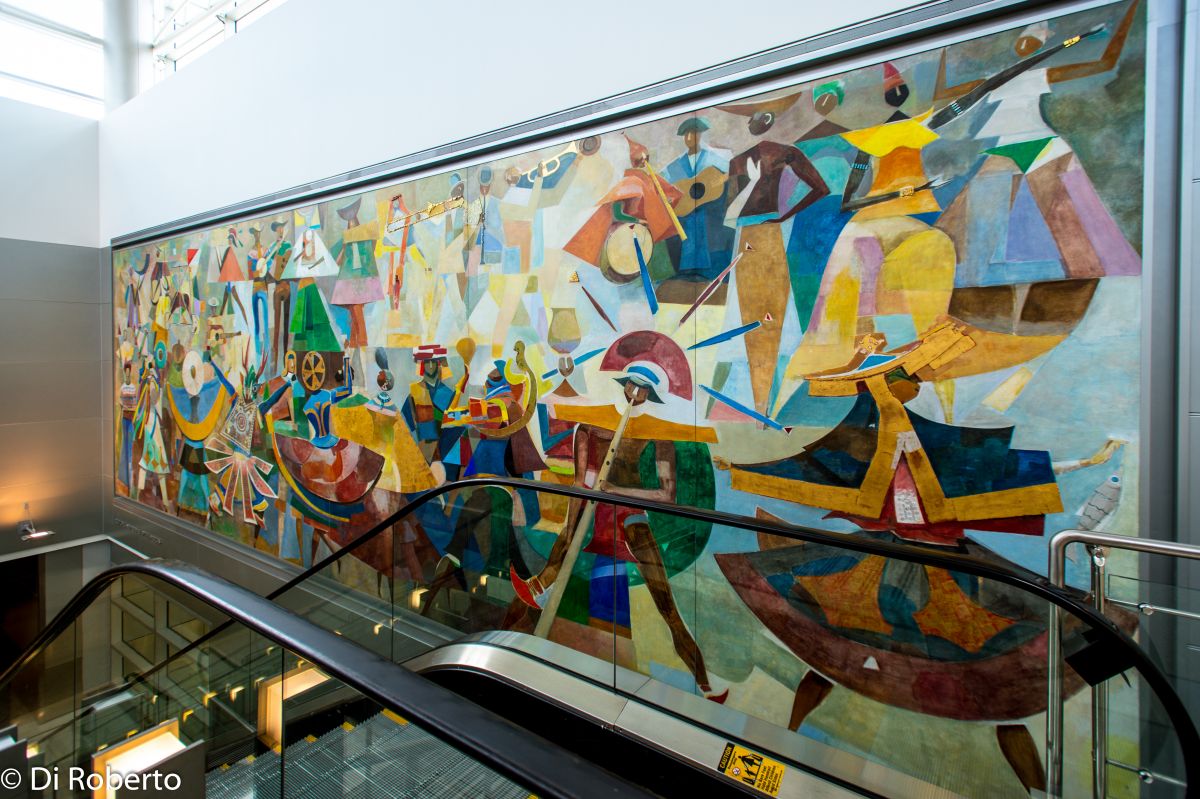