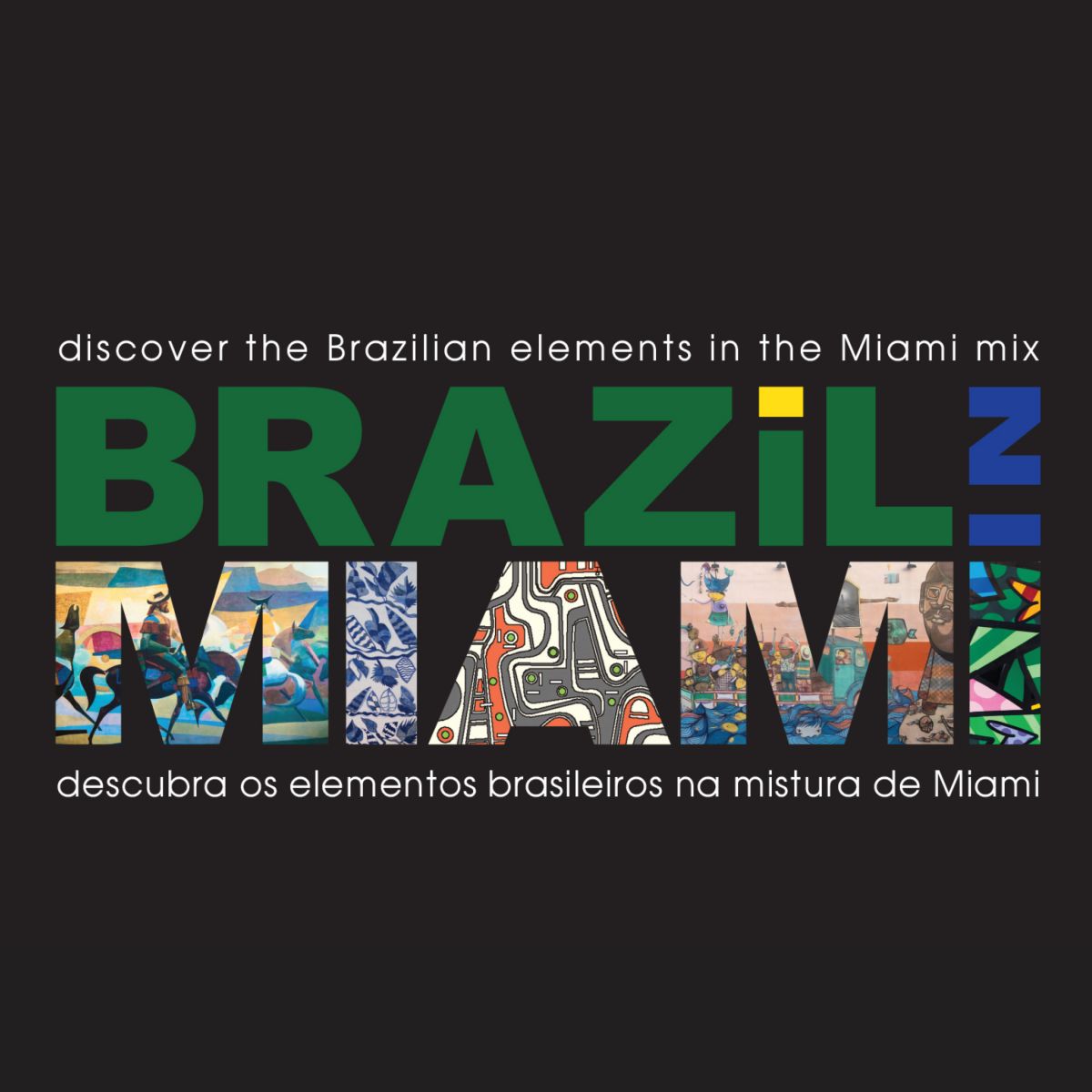 In 1959, the Argentinian born, Brazilian artist Héctor Julio Páride Bernarbó, known as Carybé, won the first and second places of a contest organized by American Airlines to create murals for the East concourse of New York JFK Airport. He created two extraordinary murals measuring 17 x 53 feet, with a weight of approximately 6 tons each. Rejoicing and Festivals of the Americas depicts  scenes from popular celebrations held throughout North, Central and South America. The second panel, Discovery and Settlement of the Americas portrays the pioneers’ march to the American West.

In 2007, Odebrecht, a Brazil-based construction company intervened to save the murals from demolition. ODEBRECHT USA got involved, Gilberto Neves who was the President and CEO at the time, initiated the process of carefully removing the murals from JFK and bringing them to Miami.

With Odebrecht’s coordination, American Airlines donated the murals to Miami-Dade County to be installed in the new South Terminal of Miami International Airport. Odebrecht took on the responsibility and cost of removing, restoring, transporting and installing the murals at the airport. The project wasn’t as easy an undertaking as initially thought. The murals were not painted on canvas but directly onto the terminal walls. So, in order to save the murals, the entire walls had to be removed, which was in itself, an enormously complex task.